From defeat to victory…

From defeat to victory… 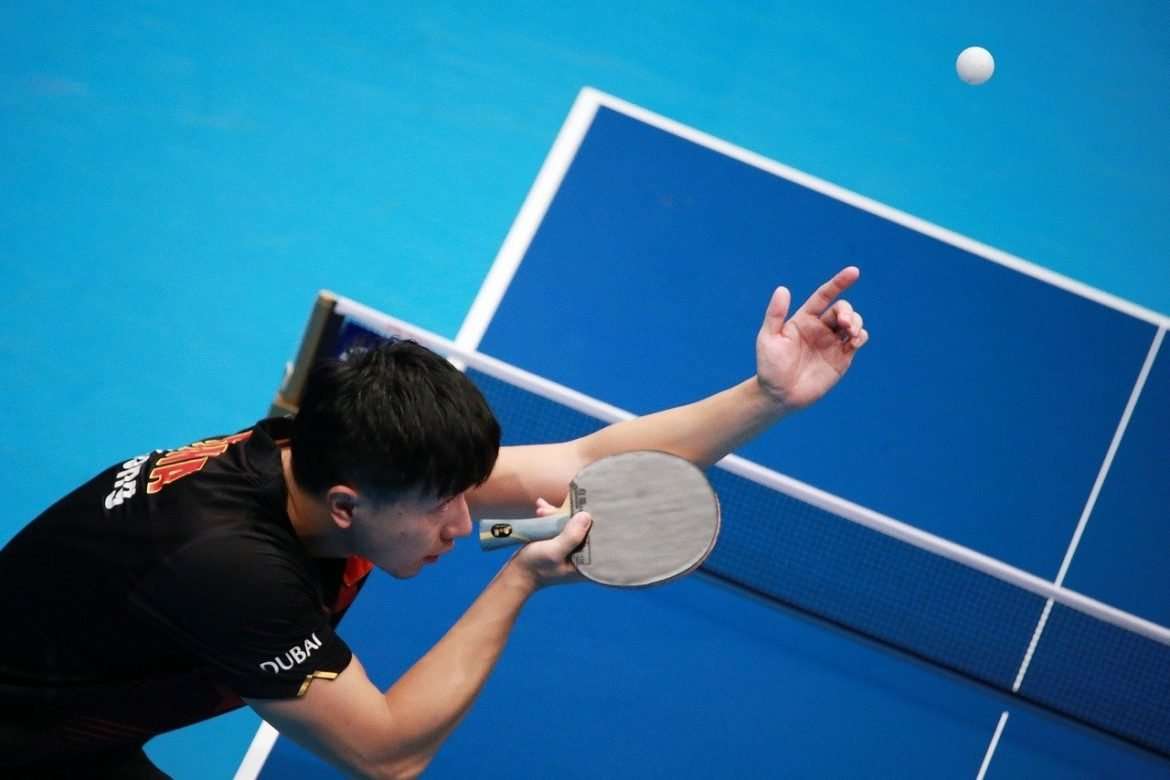 Doing sports does not mean doing physical activity as an end in itself. There is always the goal of surpassing yourself, being the best, breaking records, achieving what previously could not be done, moving forward despite failures to success. A runner doesn’t just go around. You have a clear goal in his mind.

When Julián Portela lost his father, he decided to make a goal and move on with his life. The goal began to be to remove all excuses and prepare to be a winner. He cried like never before before the departure of his father, whose sunsets he remembered in the imposing “Pascual Guerrero” stadium in Santiago de Cali. It was there that several football matches were played, and that was how he could enjoy the spectacle of seeing people of all colors cheering for his favorite sports team. They waved flags, sang the club anthem and cheered their favorite players.

Good memories and those that hurt

Julían used to go with his father by the hand, since there were so many people who could separate and never meet again for a long time. He felt the thrill of being with the person he most admired in the world. For this reason the news of the death of his idol led him to feel that the earth was sinking under his feet and, on the day of his funeral, a thousand loves would have accompanied him to his last home. I loved him very much. The boy was just fourteen.

The following days were gray. He tried to have fun with something. TV, music or perhaps reading. Nothing made sense. Until he started playing sports. All disciplines. However, one in particular caught his eye: table tennis. And he practiced it for many hours. Thus it was that he became a professional athlete and began to represent his country in international competitions. Thus it was that he was able to transform suffering into an opportunity.

Sports can give you hope

Are you discouraged? Do you feel like you have to give up all the goals and dreams you have in mind? This is not the right time. It’s time to move on and fight for what you think is right. The winners are not those who go back or leave, but those who – despite adversity – continue.

Whatever the situation you find yourself in, remember that sometimes it is in difficult times that we lay the foundations for success. As happened with Julián Andrés Portela, the protagonist of the story.

Whatever you are going through today is an opportunity to turn them into something better. Continue, without being discouraged. Moving forward in the midst of the crisis, yes, it is possible…

Why is the United States called "America"?
The decision law of 40 to 70%
Total Quarantine it's a huge mistake to me
Why write a personal diary or journal: The importance of expressing our emotions
Londrina vs Curitiba