In due time we will reap what we sow today

In due time we will reap what we sow today 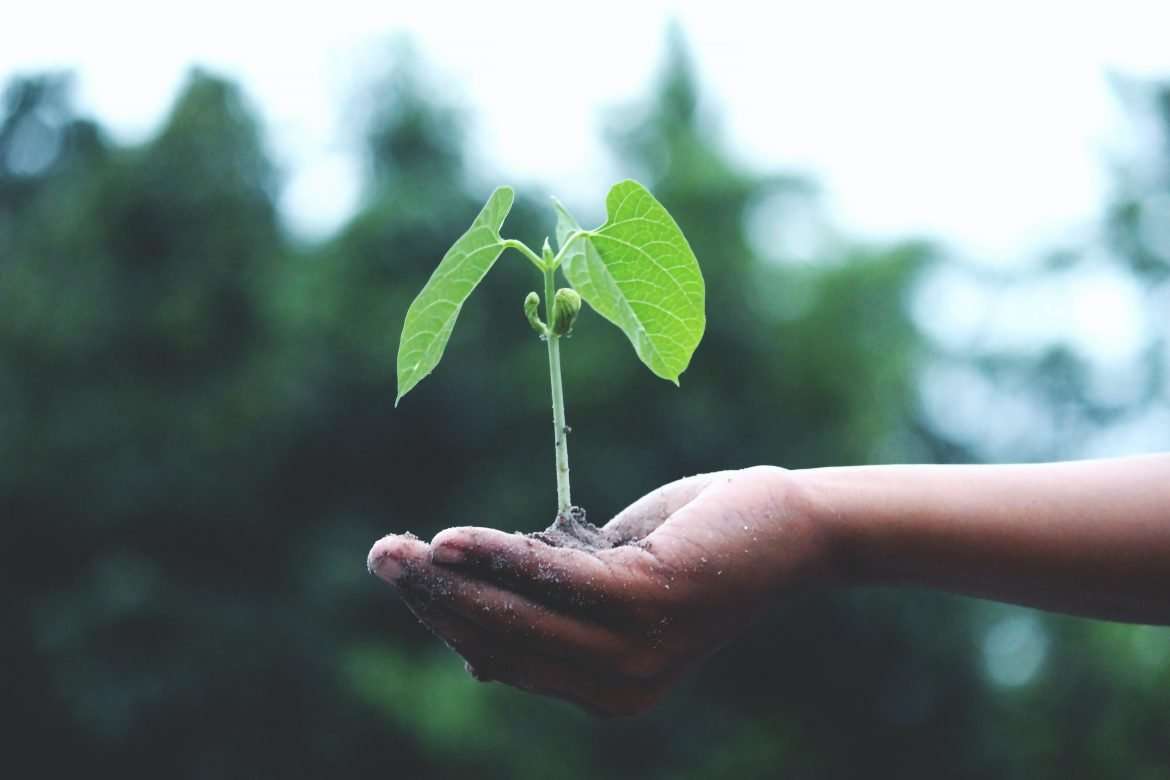 Today you could reap what you sow a while ago, and perhaps without even realize. This is what happened to Roberto when he expected the least. He found himself without anyone to help him and without money to return to his province. Unfortunately, he got stolen hours ago. He was overcome with anguish. He did not know what to do. On the other hand, in Buenos Aires he was a stranger. In that dark moment, all he thought about was the fact that he had to spend the night sleeping in the street and see how the sun would hit his face.

He was already getting ready to settle down on the ground, when Roberto heard a friendly voice: “Professor Rossi?” A young man, in a pilot’s uniform, was smiling at him. Are you Professor Rossi from Calamuchita… The world is a handkerchief. Don’t you remember me? I am Martín … Martín Costa. Do you remember me? -The teacher did not leave his amazement. The young man approached, helped him collect his things and kept talking, non-stop, like a waterfall heading to the river. Come on, let’s go have a drink together and tell me what’s up with your life and what you’re doing…- speaking to him with a kind smile on his face. They were both excited by what was happening.

As they had drinks and talked, they recalled stories from two decades ago. Martín reminded him that he had been a student in whom no one believed. They all predicted that he would be a loser. Only he – as an educator – believed in the boy. And he encouraged him to keep going. He encouraged him not to let the opinion and derogatory phrases of others make him regret fighting for what he dreamed of for his life. After a while, the young man left for military service and Professor Rossi did not find him again, until that moment.

Thus, after having drinks together, Martín invited his old teacher to his apartment and also to visit and take a walk through tourist places in Buenos Aires. Back in his province, while the bus grabbed the highway, Roberto reflected on the importance he had to plant -years ago-in someone who became an excellent professional. Thus it was that he could see how what he sowed in the past, he today could reap at the least expected moment.

Never get tired of helping the people around you. Sometimes we can doubt whether it was worth helping someone in the past. But let’s not let the mind play tricks on us and let us know how to leave a legacy in the life of other people. If you want to reap positive and helpful things, you first need to sow something good. Let’s sow something good in others.

Are you giving your collaboration to someone? Perfect. Don’t give up on that. Go forward. What you sow today, you will reap tomorrow.

The decision law of 40 to 70%
Total Quarantine it's a huge mistake to me
Immigrant Month in Argentina
The Berlin Wall: We Learned Nothing
Are you considering yourself an electricity addict?