Our goal: to reach the end of the competition

Our goal: to reach the end of the competition 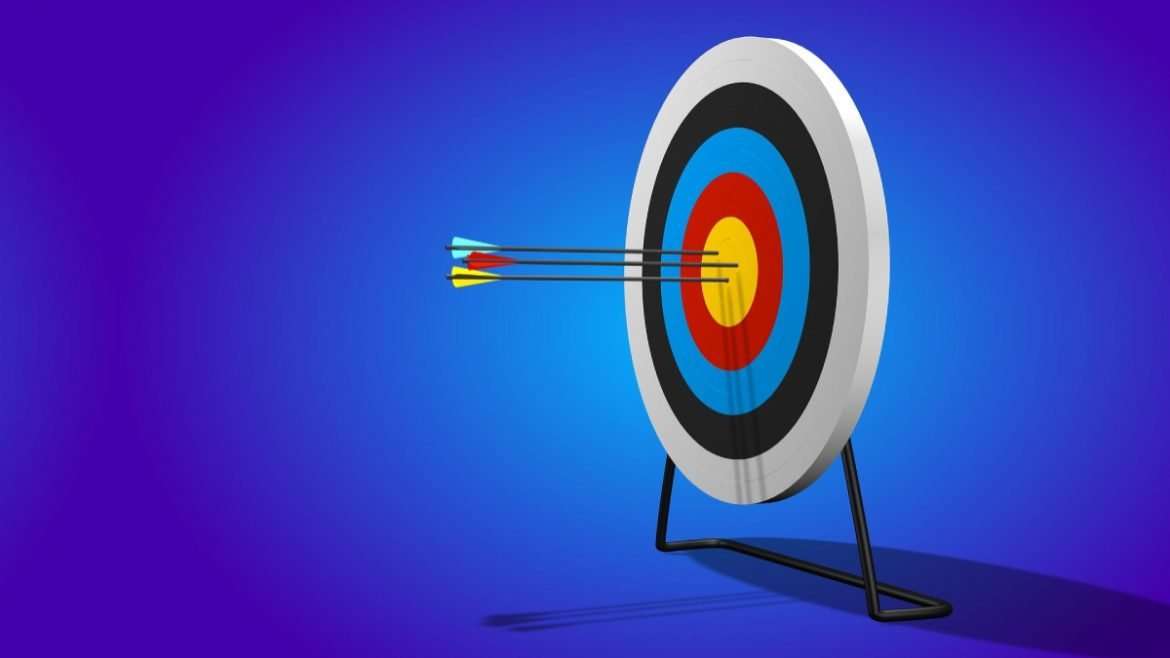 The distance seemed to be growing longer than usual. At least, that was what Luis Arroyo thought as he hit with his feet on the floor running the race track made of rubber and asphalt. His heart was pounding. He felt each beat hitting his temples. He was aware that his future as an athlete was at stake. In the stands, dozens of people cheered. The last thing that interested him was the temperature and how his body sweated. The only goal he was clear about was getting out first. Your goal in life has to be to be your best. Be number one at something, whether you make it or not.

When he was walking with the people in the stands around him, he remembered all the time he spent in order to be the winner. He also remembered how since he was little he had the goal of being a successful athlete. Although he is blind, since he was a child he had the goal in life to compete and win from the fruit of his efforts. New challenges would come, new triumphs, new steps…

Having a goal in life and strive

Living is not easy. It is a challenge. We will always face obstacles. They are part of existence itself. You will find peace, harmony and achieve great things if you learn to overcome mistakes and things that may not initially start off on the right foot. Hopefully everything goes smoothly, but many times you are going to be an Elon Musk who sets off several rockets until one reaches space. You do not have to give up everything you have in mind for your life. It is important that you do not stop believing in yourself and the goals you have for your life.

Nothing and no one can lead us to give up our goals, dreams and hopes, and even less our willingness to change. The decision is personal. If you want to achieve something in life, you are almost 100% obliged to persevere (there are things that happen by luck, but that’s usually something out of this world).

What happened to this blind athlete makes us think about how we were born to win and achieve great things despite our shortcomings. We must move on, without giving up. When he feels that he is about to quit, he reminds himself that those who achieve something are those who persevere. Giving up is for the mediocre, and I’m sure you don’t want to be mediocre.

Go. Don’t give up that easy. The victors do not give up.

Is it possible to make money on the Internet?
Why is the United States called "America"?
Close a stage of life
Popular New Businesses in the Tech Industry
The Typical "Tricks" of Neuro-Linguistic Programming (NLP)