Epictetus and the art of not worrying

Epictetus and the art of not worrying 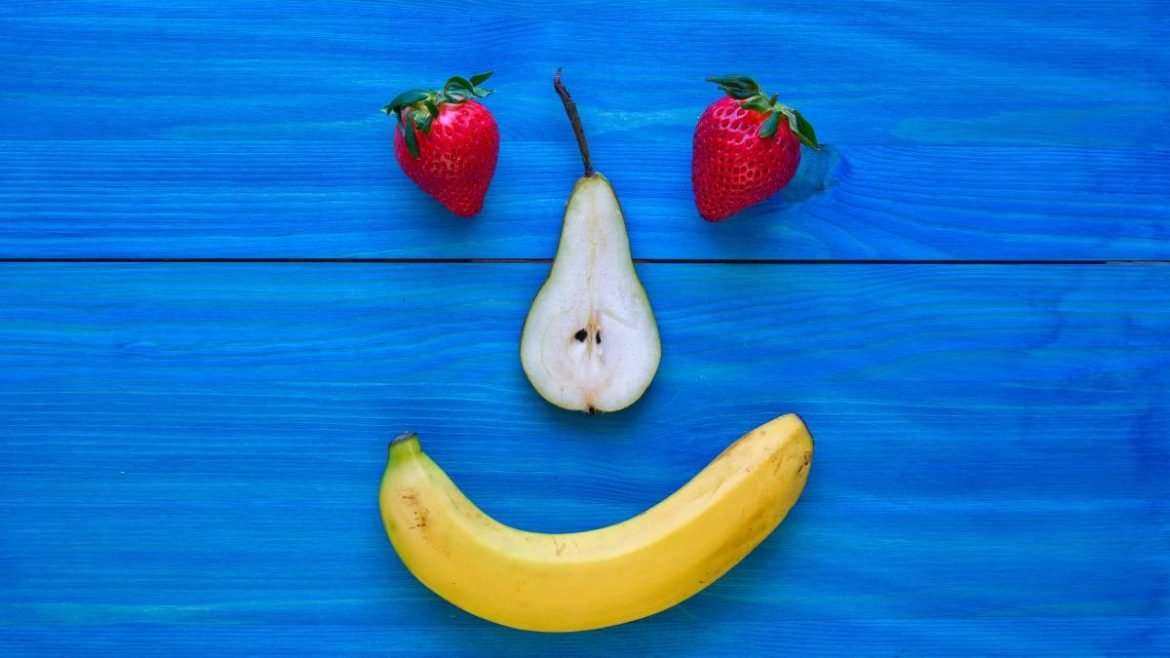 How to stop worrying? Surely you have asked yourself this question at different times in your life, and if you are reading this it means that you are still looking for a way out of all those thoughts that do not stop haunting you.

During the year 1965, when the war between the United States and Vietnam was developing, a pilot who belonged to the US Navy was shot while flying over the enemy country.

Obviously that pilot had no idea that he would be a prisoner of Vietnam for 7 years. Much less would he imagine that he would have a wonderful friendship with a philosopher, who would help him cope with terrible sufferings.

The name of that philosopher and teacher was “Epictetus”, while his philosophy is known as “Stoicism”.

What does Stoicism teach us?

This philosophy shows us that we have the ability to differentiate between the things we can control, and those that are beyond our control. Exactly this was what Epictetus understood, who lived as a Roman slave for more than four decades and when he was released he became a great philosopher.

One of the best ways to preach is by example. The life of that philosopher teaches us to be happy with what little we have in hand. Undoubtedly, Stoicism has made it clear to us that the lack of a formal education is not a reason to limit ourselves. The most essential thing is to focus on the day to day, since there is no use spending life worrying about the past that will not return or about the future that has not yet arrived.

How can I stop worrying and start enjoying the present?

To enjoy the now more, it is important to understand that a life focused on the future usually tends to bring unpleasant inconveniences. To give you an idea, anticipating what could happen generates fears and worries. In turn, this can lead to high levels of stress and anxiety that negatively affect your emotional and physical health.

Something similar happens when we continually focus on the past. This attitude usually generates sadness and depression, a very destructive sequel.

For all these reasons, Epictetus chooses to live his life by focusing on the present, a time when we have the ability to make decisions. Therefore, if you want to figure out how to stop worrying, start focusing your attention on now. Do not allow the past to haunt you, for it no longer exists and cannot be changed. At the same time, do not let the future worry you and steal your peace, because when it arrives, you can face it sensibly and wisely, just as you do every day.