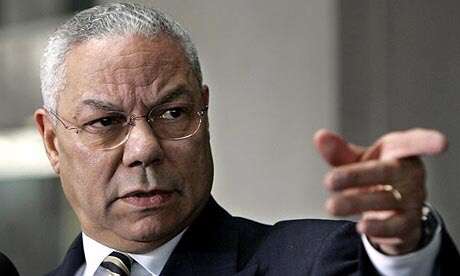 Colin Luther Powell is a retired military officer from the United States of America, former secretary of state and known for his golden 40-70 rule in decision making. This is about making our decisions when we have between 40% and 70% of the information we need to consider what to do. Waiting to have more than 70% of the information would unnecessarily delay the decision and could also mean taking action too late.

It is one thing to know what the right decision is and another is to know when is the right time to take action. On the other hand, we are often afraid of making complicated decisions. And when the time comes to decide what to do we seek information or advice about it. But we are not very sure how much information is necessary to make a good decision and when is the time adequate to do it.

Imagine that you know that your opponent’s army is unarmed and you will not invade the enemy territory until you see that the opponent’s soldiers are literally starving to death. It would be an ideal scenario, although it would also lead to another person taking advantage before our army. Another example would be to want to kiss a girl two months later that she showed you strong signs that she is attracted to you. Already for those instances, the kid may not want to know anything with you for the simple fact of being too slow. This is how many decisions in our lives we have to learn to make with a certain percentage of insecurity.

The golden rule of Colin Powell is very useful, since if there is something that changes our lifestyle, it is the decisions we make that are part of the process of building our future. Therefore, every time you have to make any determination regarding something, try to have no less than forty percent and no more than seventy percent of the information you need to make the decision. Taking action before could mean a serious mistake. Besides that, making the decision late could mean a waste of time or the risk of acting too late.

Immigrant Month in Argentina
The Typical "Tricks" of Neuro-Linguistic Programming (NLP)
Writing a journal: What are the benefits of this practice?
Donald Trump is better than Hillary Clinton
In due time we will reap what we sow today