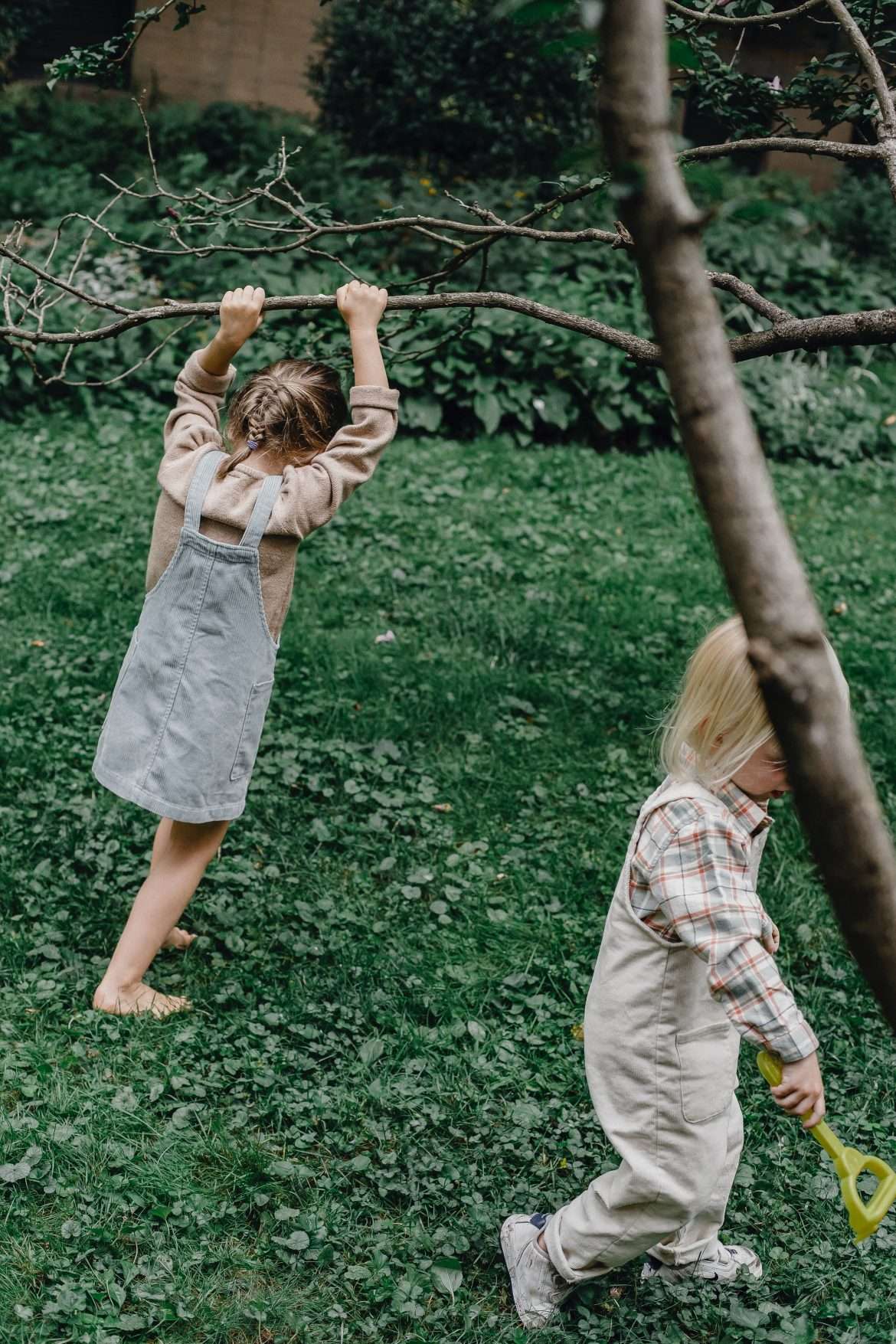 Before pointing out the main characteristics of hyperactive or ADHD kids, we must say that they do not have strange or unusual extravagant behavior during childhood. They have a conflictive behavior, simply because their vibration are different from others, the intensity they have and because of the impacient they usually get. Because of this and other reasons, these kids often have trouble behaving properly when interacting with other people. This creates more complications when they are without company.
We cannot generalize 100% about how hyperactive children are, but we can assure you that many of them maintain the same characteristics. Here is a detail of some of them:

The easiest way to identify ADHD kids is by their attention deficit. Especially when they tend to be very easily distracted by some stimulus related to the environment in which they are.
At home they have difficulties to follow the guidelines that are set for them, to organize themselves and it seems that they do not listen when they are spoken to.
When they are studying, they commonly make mistakes when doing homework. That’s because they do not pay attention to details. In fact, it is very common for them to go from one task to another without finishing any of them. This is because they avoid situations that may involve overthinking.

They usually are very spontaneous, so they do not think about what kind of consequence their actions may have. Generally their hands and feet have to be in motion and it is very difficult for them to sit in their seats without moving. This means that they could be very energetic even at the least opportune moments.
They talk excessively, responds before the other person finishes, has difficulty waiting their turn, and frequently interrupt.

Without a doubt, ADHD kids tend to use their motor function excessively. They constantly have to be moving, jumping, running and letting go (it is difficult to hold their hands to walk).
Moving excessively is not for anything in particular. It has no specific reasons.

His behavior is unpredictable, immature, inappropriate for his age.
They don’t usually do mean things, but they do a lot of mischief.
Sometimes they can be shared violently, both physically and verbally, although without any real bad intentions.
They often lie. Well. They can lie a lot.

As can be expected, hyperactive children often have serious learning problems. The traditional school is a very hostile place for them. It is estimated that almost half of these children have poor grades in school. It is difficult for them to differentiate lines of the alphabet and it is difficult for them to process information and make it understandable for them. Of course, not because they are not intelligent, which undoubtedly tend to be and a lot, but because of the hyperactivity itself.
Among his difficulties we can also add reading, writing and math accounts.
When reading, they tend to omit some words or entire phrases, syllables and do not pay attention to understand what they are reading.
They have difficulty memorizing and generalizing the information acquired.

As we said before, ADHD kids find it difficult to follow the guidelines that are set at home. There is always something that catches their attention, and that is why they usually do the opposite of what is asked for.
Parents have special difficulty in educating them to acquire behavior patterns (hygiene habits, courtesy…).

On the other hand, the emotional state of ADHD kids is very changeable. Their self-esteem is very low and it is difficult for them to accept losing. That generates that they do not want to assume their mistakes to learn from them.

Hyperactivity is treated and can be controlled, it does not have to prevent a child from successfully completing school and integrating into society. Go to the pertinent professional, speak to your kid with brief instructions and partialized his or her activities in short periods of time, with breaks in between. 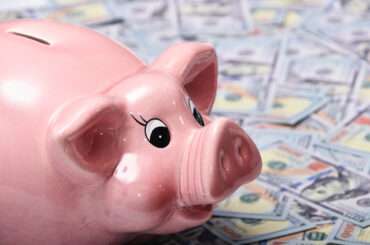 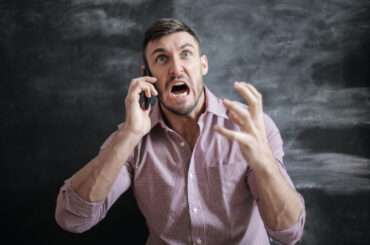 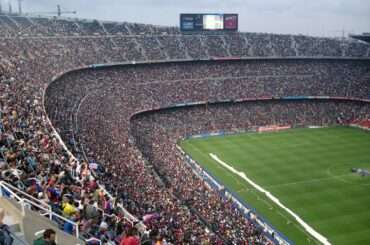